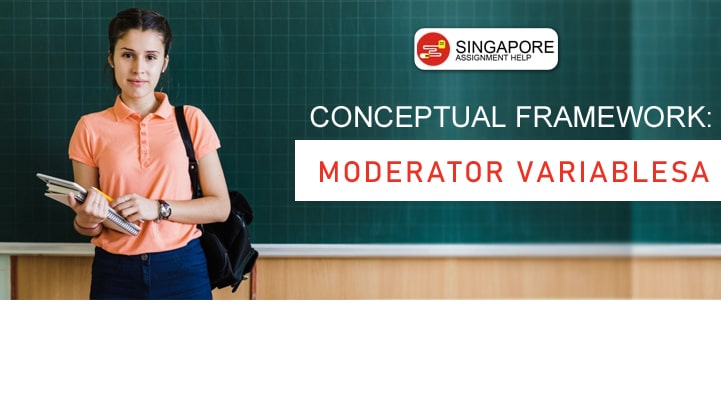 What are the moderator variables in research?

Now let’s add moderator variable that is IQ.  Changes in IQ level of John will have an influence on other variables such as study hours and exam scores.

If John will study more than he will obtain good results in the exam.  John would have a high IQ level then he will get 100 percent marks in the exam.

Note: here you should note that changes in the value of IQ level have a significant influence on study hours and exam scores.